Hashtags were in 30 percent of Super Bowl 51 ads, down significantly from 45 percent last year. More ads used URLs than hashtags for the first time since Marketing Land has measured them, 39 percent in all. Twitter barely beat Facebook and Instagram as the most-mentioned social network, though neither was explicitly mentioned often.

The statistics are from our sixth annual Hashtag Bowl count of hashtags, social media mentions and URLs in ads shown during Super Bowl LI.

We tabulated only nationally shown ads and only those shown between kickoff and the end of the game. See below for our full rundown and further notes on this.

The scoreboard at the top of this article has our final count, but here’s the summary with percentages, based on a total of 66 ads reviewed. 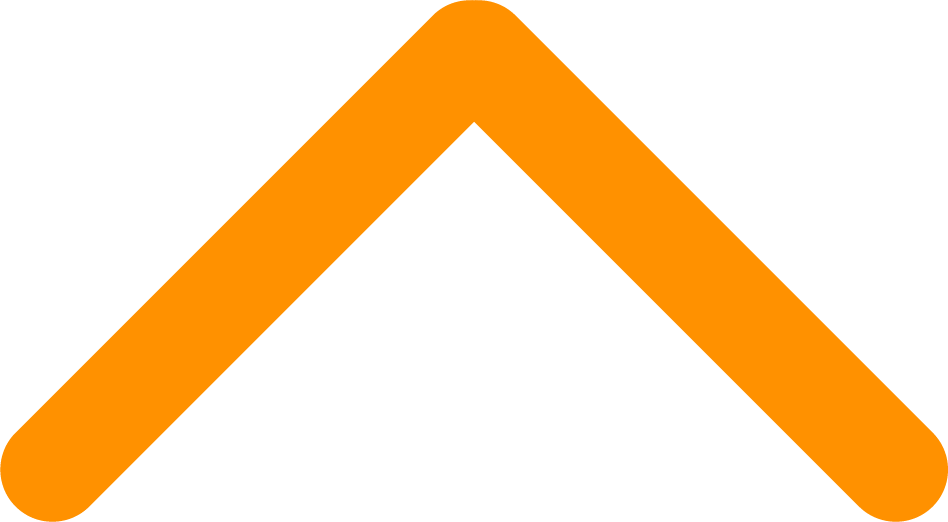